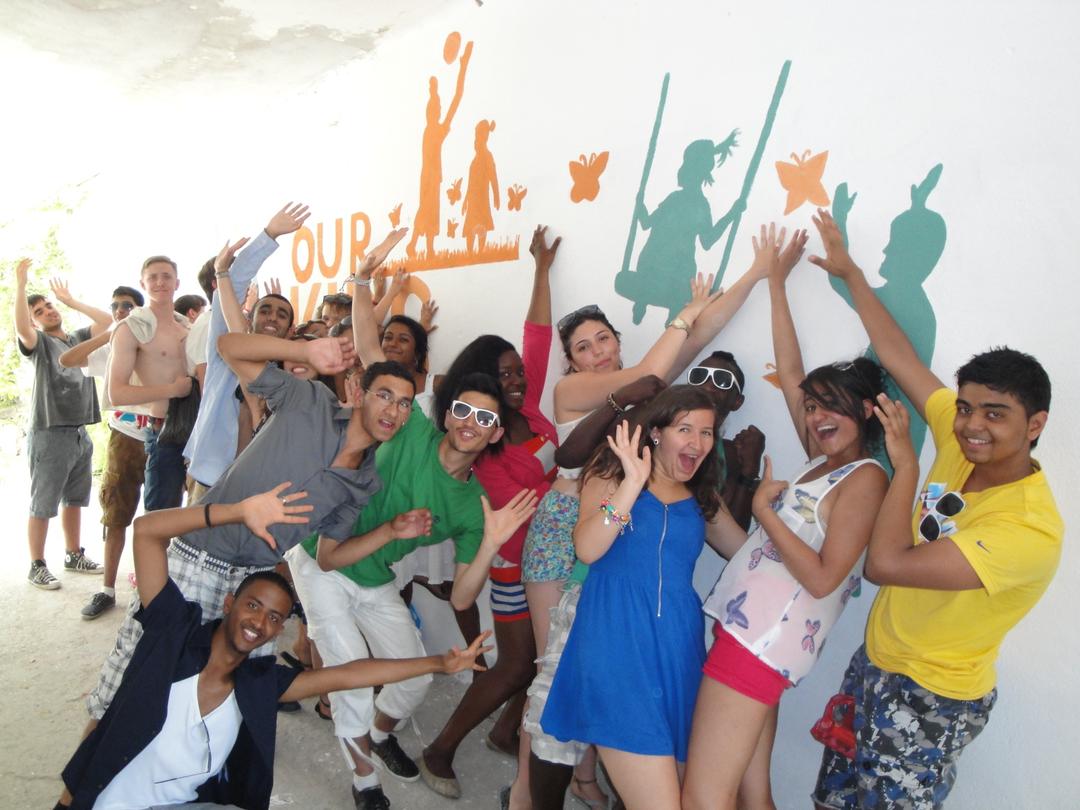 Since the Foundation was formed back in 2009, schools and students in the UK have been vital partners in working to improve the lives of children in the Egipatsko Selo orphanage, Mostar.

Since the Foundation was formed back in 2009, schools and students in the UK have been vital partners in working to improve the lives of children in the Egipatsko Selo orphanage, Mostar.

Currently The Heathland School and the Chelsea Academy, both from London UK, make an annual visit. Around 30 students organise a range of events, trips and workshops for the children in Mostar.

The students must each raise £1000 to fund their trip.

The project has become a long-term strategic initiative with some of the students on the first trips who have now left school beginning to return to initiate projects of their own. The Mostar Summer Youth Program is one such success story – MSYP was co-founded by one of the students involved in the early visits to Mostar.

Often the students are able to exceed their fundraising targets and donate the extra money to the Foundation’s projects.

In addition to spending time with the children and simply giving them attention and love, the group ensures that their time is spent productively. For example, helping to move furniture in preparation for the opening of a new residential property in Mostar as well as creating a mural at the orphanage. The students from the schools were thrilled to be able to leave something behind and the children in the orphanage commented on the positive effect their mural had on the orphanage’s environment.

Leisure trips have included a fascinating expedition to a local cave, river rafting, swimming and a boat excursion on the Adriatic. The students also organized sports events, face painting, arts and crafts, group baking and a wonderful talent show with both the students from London and children from Mostar taking part.

The money raised by the students also pays for a group of children from the orphanage to spend a week on the Croatian coast. For many of the children this is their only opportunity to escape the monotony of life at the orphanage.

It’s the quiet one-on-one moments and burgeoning friendships that are the highlights for both the students and the children. 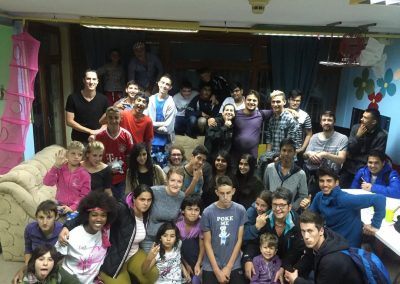 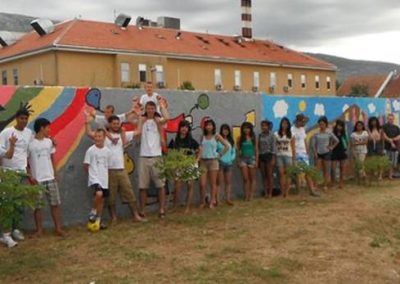 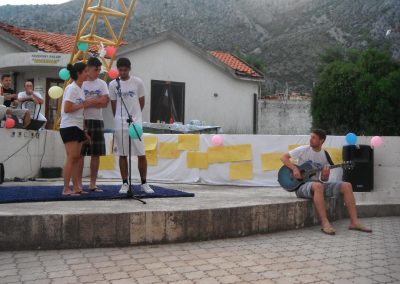 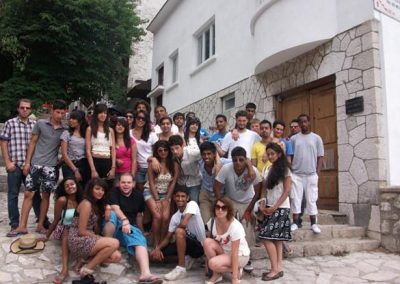 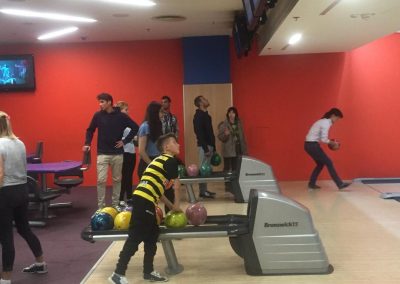