Fire, Flood and Theft at the Children’s Home 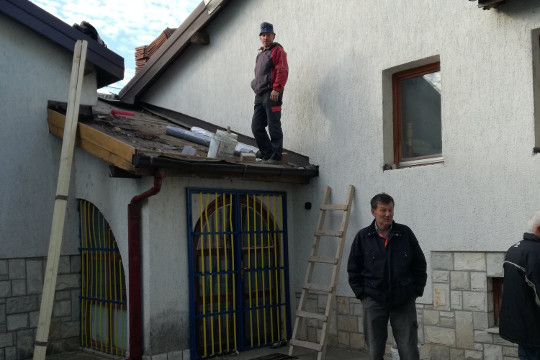 Supporters rally in response to challenging times at the Kids Club operated by Our Kids Foundation at the Egipatsko Selo children's home, Mostar.

Child welfare in Bosnia and Herzegovina is severely under-funded, making it difficult to maintain good living standards for the children even at the best of times.

When disaster strikes, the system is often unable to respond. When it strikes three times in quick succession, it can lead to a desperate situation, and this is exactly what was experienced this year by the children living in the Egipatsko Selo children’s home, Mostar.

The first disaster struck a few months ago with a major fire in one of the dormitories. Fortunately no-one was hurt, but it destroyed one of the living areas. The government had no funds to repair the building and its future was uncertain. 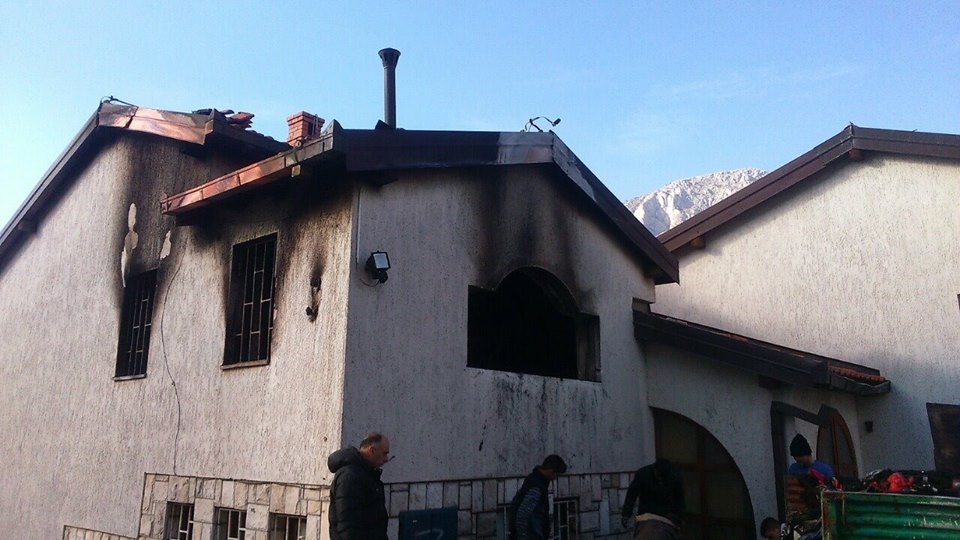 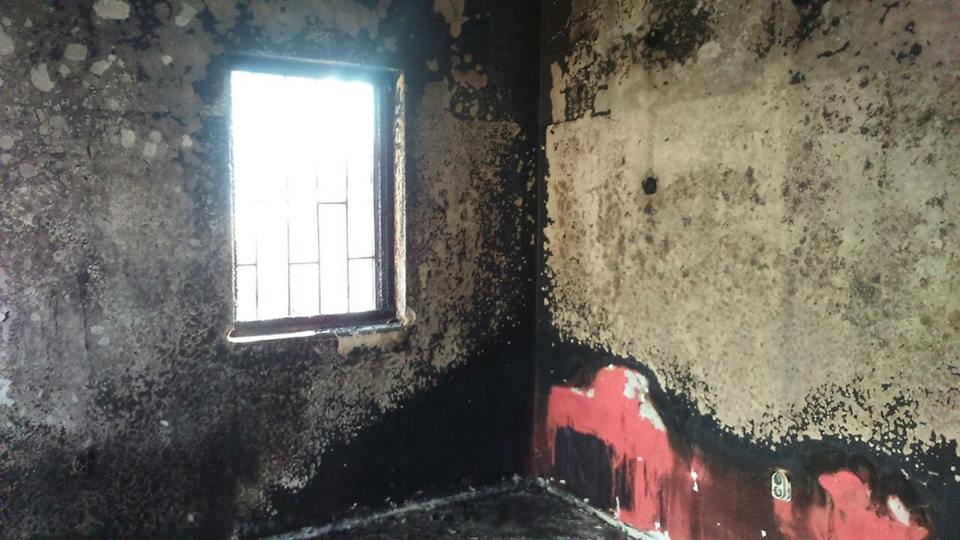 The second problem was the badly maintained roof in the area of the orphanage where our Naša Djeca project team run all the children’s workshops and the after school club. During even light summer rains it was letting in water so the club, which means so much to the kids, was regularly cancelled. We were extremely worried about how the building would fare during the heavier rains of winter. 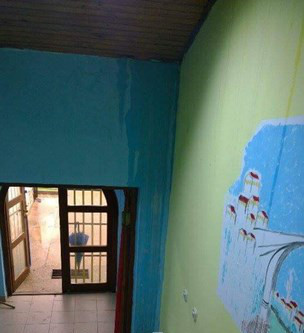 The third issue was, unbelievably, a break-in and theft at the club house. Stealing from orphans is outrageous and such a saddening thing to experience. The thieves broke through the entrance, wrecked most of the rooms and made off with a TV, some bicycles and all the radiators – presumably for the scrap metal value. 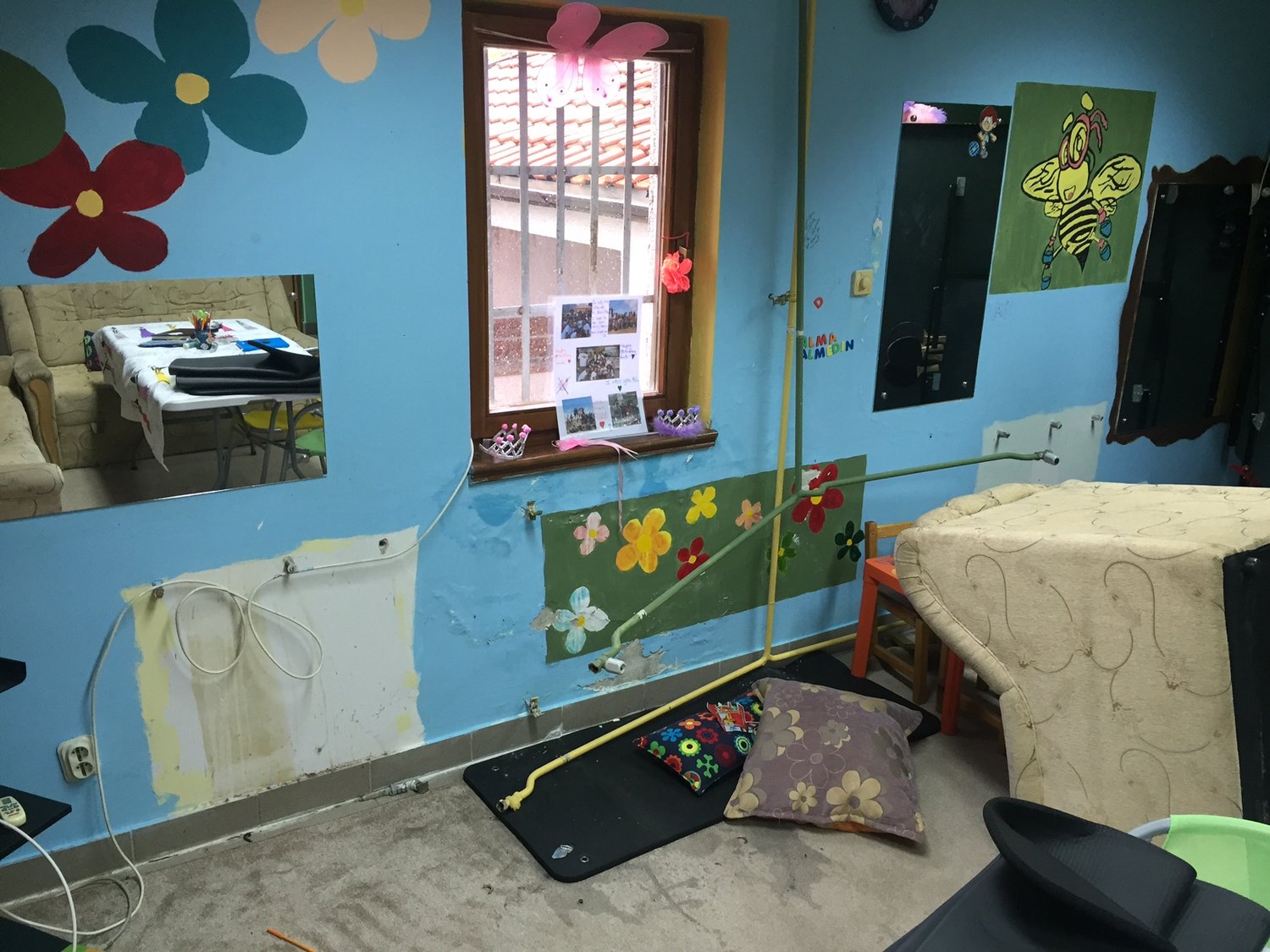 In spite of all these setbacks, the amazingly dedicated team in Mostar refused to lose heart and set about raising the funds necessary to fix everything. Our supporters in the UK ran a special appeal, as did our partner organisations. The team in Mostar did a fantastic job rounding up local support too.

Thanks to the hard work and generosity of all involved, our employees, volunteers and donors, we are delighted to report that repairs are progressing really well. We’ll keep you posted. 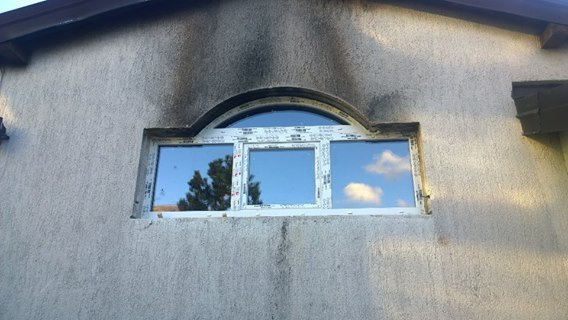 New roof and security for the club house 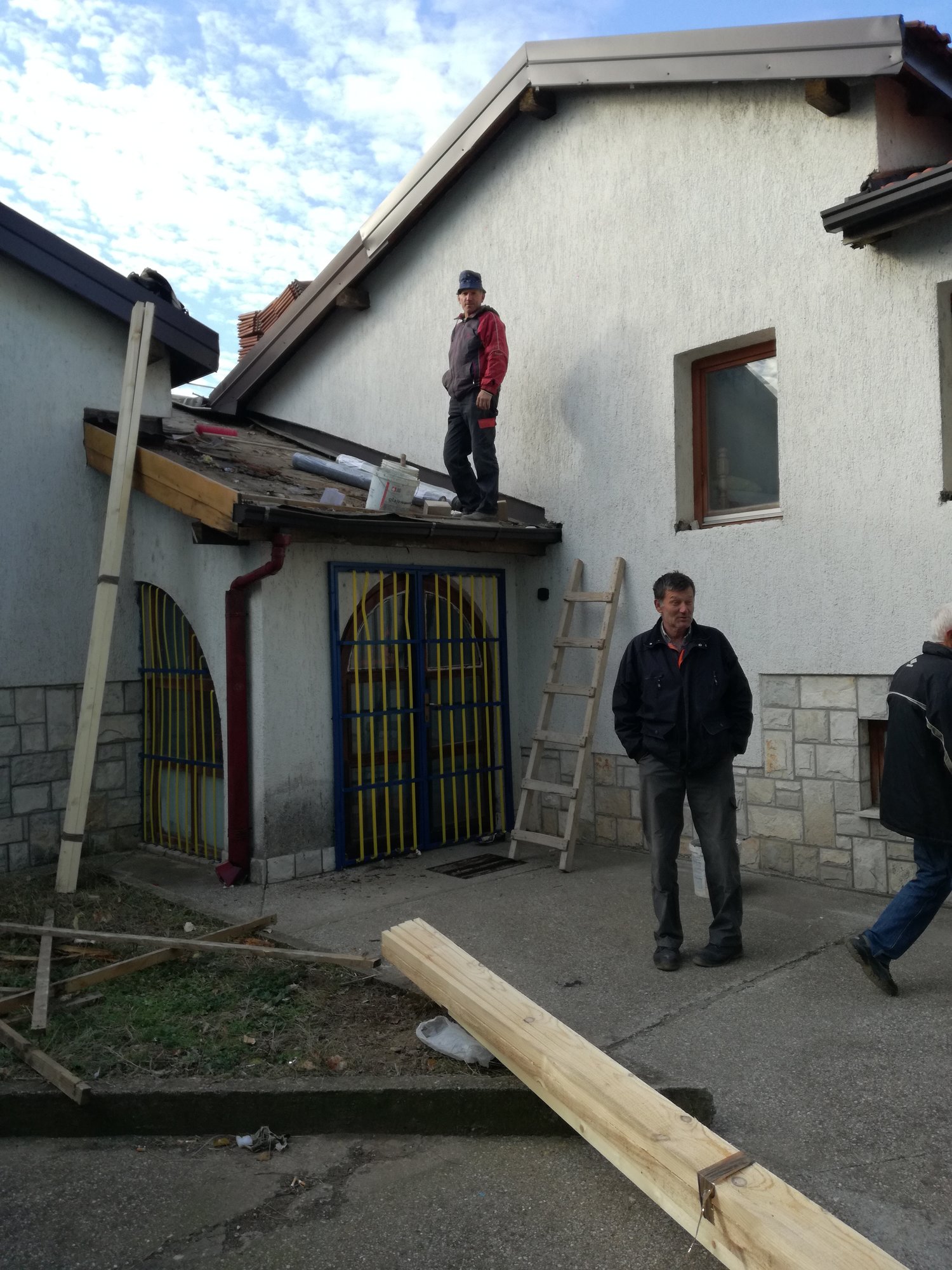 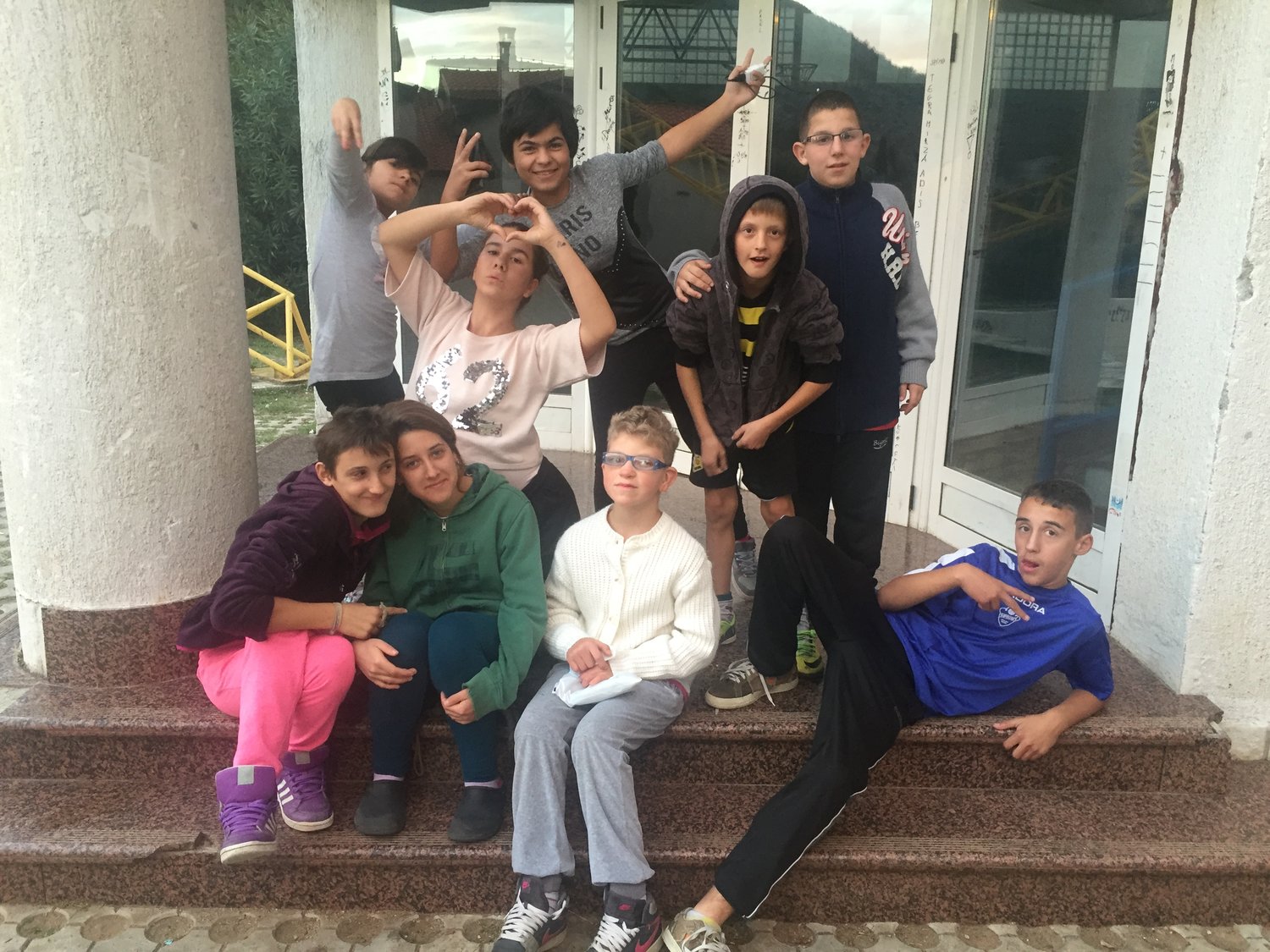